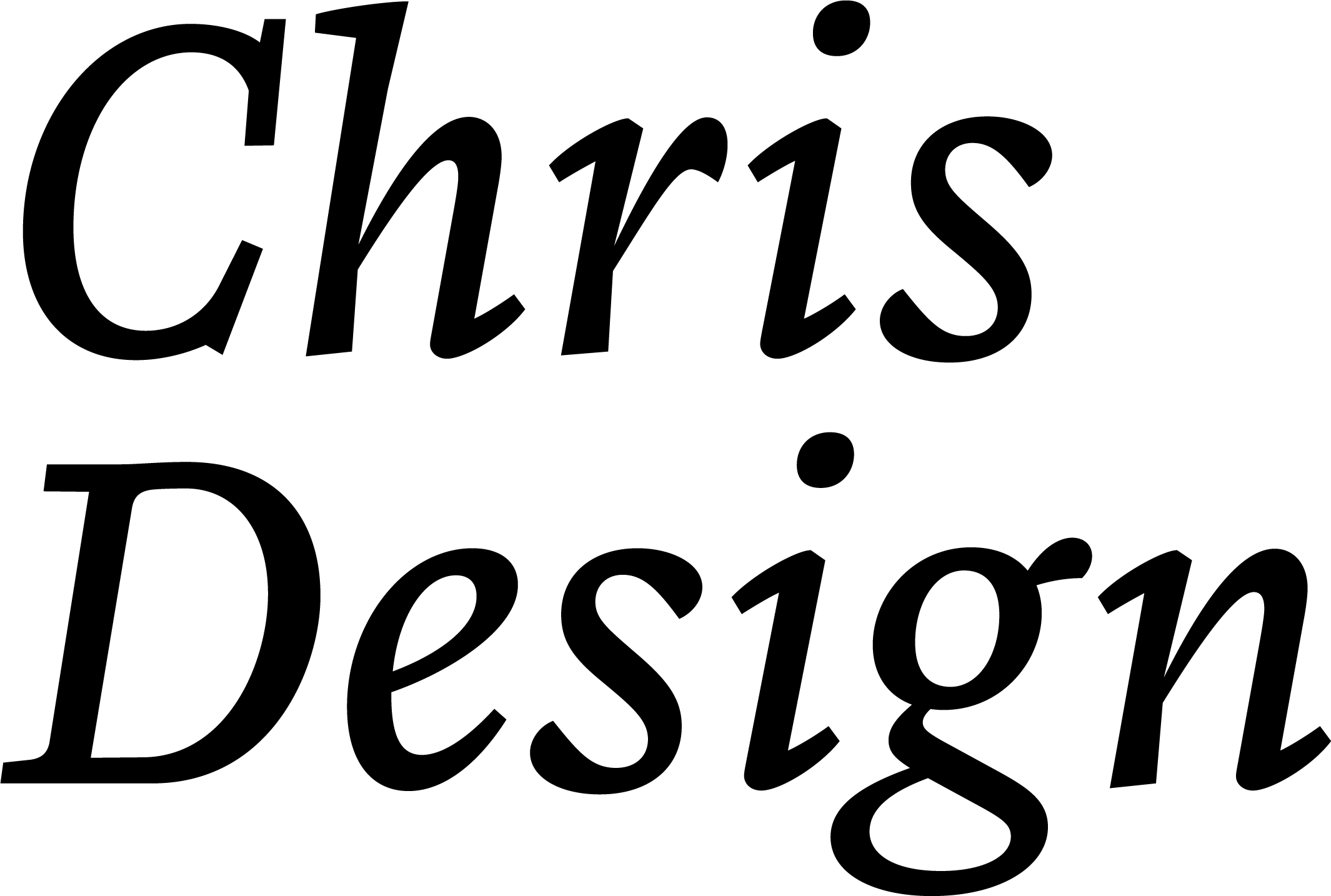 The “Star Eagle” an Avro Tudor plane glides smoothly over the Atlantic Ocean to its destination airport in Bermuda. Suddenly without any warning the plane finds itself in a raging thunderstorm. Rain patters the outer hull of the British machine, lightning is reflected by the reflective metal hull of the flying object and suddenly a huge flame bursts from one of the engines. The plane threatens to crash. There is no trace of the crew.

As part of my studies at HFF Munich i am working on an animated teaser which will be released in 2022.